Jim Ledwith has been researching UFOs and extraterrestrials for more than 45 years known as ‘UFO Jim’ and heralded as Sonoma’s resident ufologist. For the last 50 years, since leaving the military, he’s widely researched and presented on the UFO and ET genre. 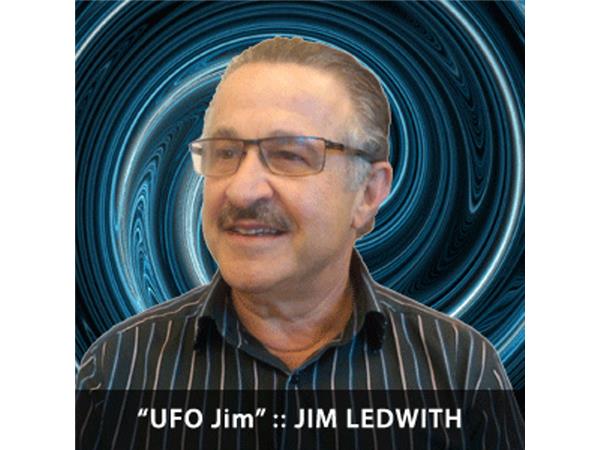 A Lecturer for over 10 years on “Science & UFO’s”, “Hollywood & UFO’s” and “Science & Crop Circles” at community colleges, adult ed, Rotary Clubs, and other community groups nationally and internationally. Instructor of a popular, well attended annual class at Sonoma Community Center on alien encounters. Instrumental in getting multiple films and documentaries on UFO’s included in the mainstream Sonoma Film Festival.

He’s also worked extensively with Stephen Bassett to get open Disclosure to us from our government. “Truth is an irresistible force.”