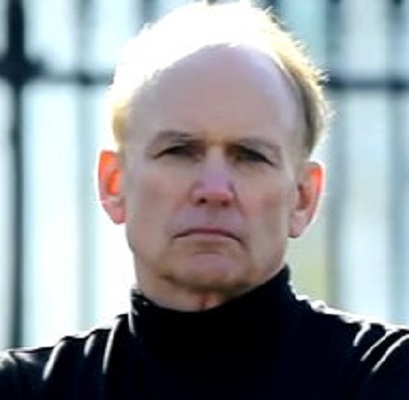 Stephen will be with us for the second hour of the show which starts at 11pm est. First hour will be news, and a year in review of 2012.

Second hour we will have Stephen Bassett, and the 3rd hour will be open lines.

Stephen Bassett is the founder of Paradigm Research Group, he is also a political activist, lobbyist, commentator, and the executive director of X-PPAC.

Stephen Bassett is the global leading advocate for ending the 65-year government imposed truth embargo regarding an extraterrestrial presence engaging the human race.

Since 1996 Bassett has assisted numerous organizations and initiatives working to 1) raise public awareness of the both the extraterrestrial presence and the truth embargo, 2) convene open congressional hearings to take government and agency witness testimony, and 3) incite the political media to appropriately cover the attendant issues. He has appeared in over 1,000 radio and television talk shows and in numerous documentaries speaking to millions of people about the implications and likelihood of “Disclosure” – the formal acknowledgement of the extraterrestrial presence by world governments

“If the Congress won’t do its job, the people will.” Paradigm Research Group has raised one million dollars toward producing and documenting thirty hours of testimony over five days from forty Disclosure witnesses before former members of the United States Congress.

A Citizen Hearing on Disclosure of an extraterrestrial presence engaging the human race will be held in Washington, DC April 9 to May 3, 2013 at the National Press Club. The event hotel for the witnesses, hearing members, special guests and attendees will be the Washington Plaza.

A documentary based around the Citizen Hearing will be produced by PRG and Just Cause Entertainment and marketed for full theatrical distribution.

For more information on Mr Bassett please go to his website http://www.paradigmresearchgroup.org/