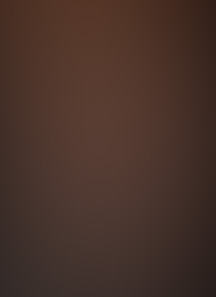 Robert Morningstar is a civilian intelligence analyst and psychotherapist in New York City.

He is a specialist in photo interpretation, analysis and computer imaging, and Associate Editor of UFO Digest Magazine. http://www.ufodigest.com/

As an FAA-licensed pilot and Instrument Ground Instructor with more than 25 years of flying experience, he has had close encounters while in flight.

Robert has studied the paranormal and UFOs for over 50 years and has published many research articles on the Internet, exposing government cover-up and deception.  His work in the JFK Assassination is cited in major books on the assassination, and he has written extensively to expose NASA’s use of ‘Disinformation Technology’ in suppressing evidence of extraterrestrial life.  He’s a regular lecturer at the Edgar Cayce Institute in NY, a Tai Chi and King Fu Master.

His thesis on the connection between Mars and Egypt, called The Four Faces of Mars and A Night to Remember, offers extraordinary evidence to demonstrate a direct relationship between The Giza Pyramid Complex in Egypt and a particular region of the planet Mars.  We are honored to welcome him to our show.