Dennis Crenshaw drops in to tell us about his show later tonight… Then me, and my co host for the night Jamie Havican talked about the most infamous day in the calendar! Friday the 13th… 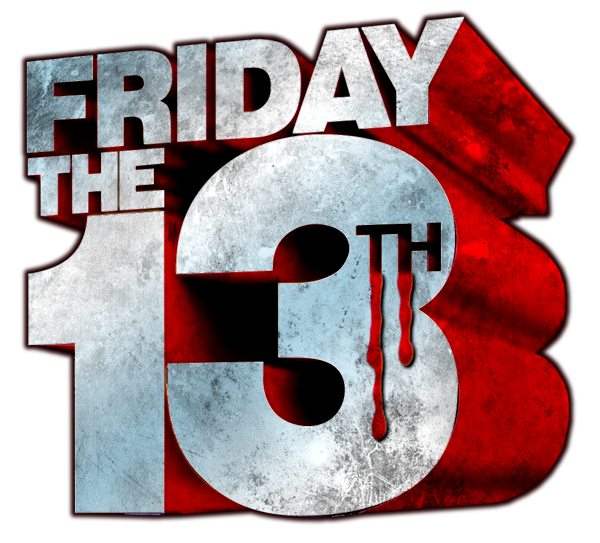 Friday the 13th is a date considered to be bad luck

According to folklorists, there is no written evidence for a “Friday the 13th” superstition before the 19th century.[1][2][3] The earliest known documented reference in English occurs in Henry Sutherland Edwards‘ 1869 biography of Gioachino Rossini, who died on a Friday 13th.

He [Rossini] was surrounded to the last by admiring friends; and if it be true that, like so many Italians, he regarded Fridays as an unlucky day and thirteen as an unlucky number, it is remarkable that one Friday 13th of November he died.[4]

Several theories have been proposed about the origin of the Friday the 13th superstition.

One theory states that it is a modern amalgamation of two older superstitions: that thirteen is an unlucky number and that Friday is an unlucky day.